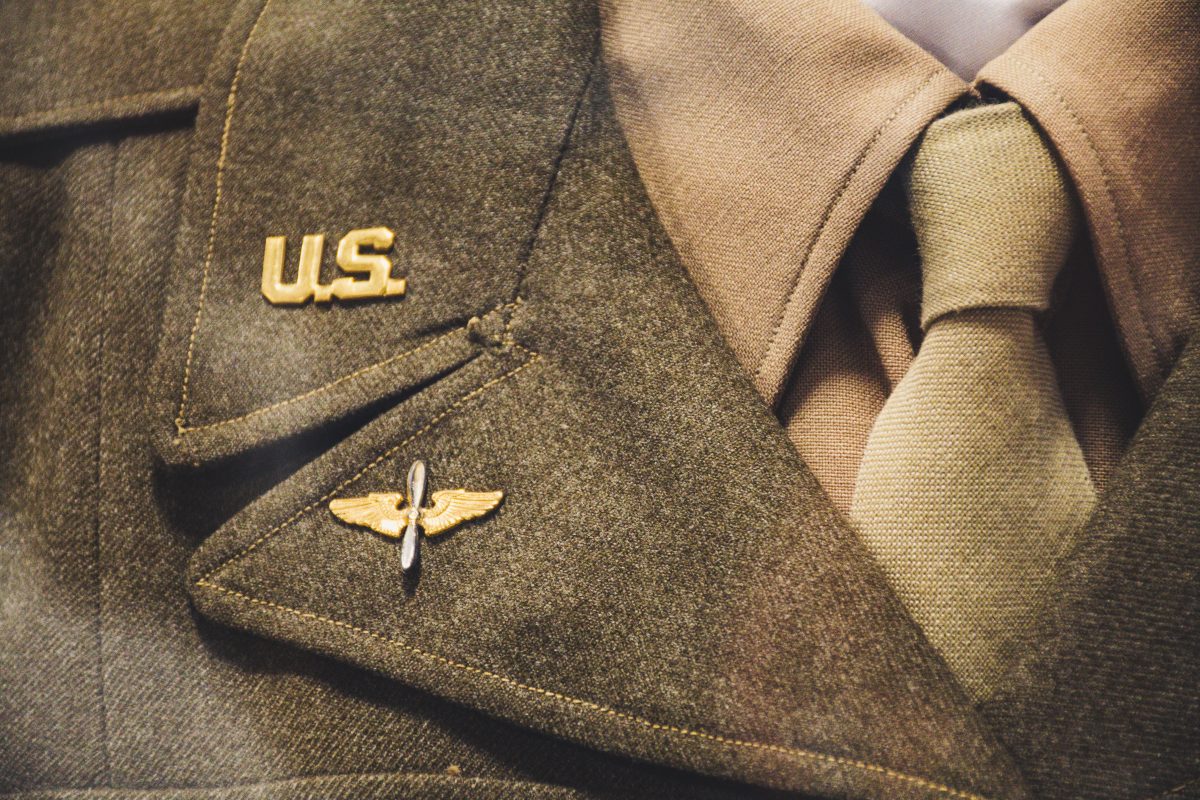 Many U.S. cities are home to military installations, and virtually all cities are home to military veterans and their families. In this session, we’ll be joined by Gina Ortiz Jones, Under Secretary of the U.S. Air Force, for a discussion of the role mayors and cities can play in supporting and collaborating with military families and installations in their communities. As a top ranking female leader in the U.S. military, Under Secretary Jones will also speak to the challenges and opportunities she has experienced in her career.

All women mayors and their trusted advisors (at the request of the mayor) are welcome. 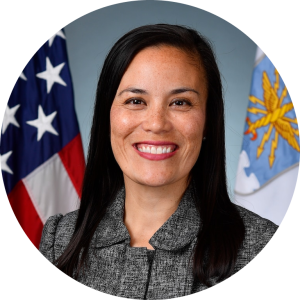 Ms. Gina Ortiz Jones is the Under Secretary of the Air Force. She is responsible for the affairs of the Department of the Air Force, comprised of the U.S. Air Force and U.S. Space Force, to include organizing, training, and equipping Air and Space Forces and for the welfare of approximately 700,000 active duty, Guard, Reserve and civilian Airmen and Guardians and their families serving around the world. As the Under Secretary, she oversees the Department’s annual budget of more than $173 billion and directs strategy and policy development, risk management, weapons acquisition, technology investments and human resource management across a global enterprise.

Upon separation from the Air Force, she advised on military operations in Central and South America with the 470th Military Intelligence Brigade and U.S. Army South. She joined the Defense Intelligence Agency (DIA) as an inaugural member of U.S. Africa Command in Stuttgart, Germany, and served in the Libya Crisis Intelligence Cell.

Following an assignment as Special Advisor to the DIA Deputy Director, Ms. Jones was detailed to the Interagency Trade Enforcement Center to serve as the Intelligence Community’s Senior Advisor for trade enforcement. She later joined the Office of the U.S. Trade Representative as a Director for Investment, leading the Committee on Foreign Investment in the United States (CFIUS) portfolio.

Lacey Beaty was elected Beaverton’s Mayor in 2020, and took office in January, 2021. Prior to serving as Mayor, she served for six years on Beaverton City Council. Before joining the City Council, she was a volunteer for the city’s Visioning Advisory Committee, serving as vice-chair. She is engaged in the community including serving on the boards of HomePlate Youth Services and Community Action. She commits to making our community even more diverse, inclusive, and welcoming.

Mayor Beaty previously worked in public health, managing school-based health centers in five school districts and two counties. She served five years of active duty in the U.S. Army as a radiology specialist and combat medic and served in the 1st Infantry Division during the Iraq War. Mayor Beaty has shared that her military background is the relentless driving force that keeps her moving forward every day. Her daughter Aella is the one who inspires and motivates her to keep doing the work every day to improve our community.

As Mayor, she brought together public and private partners to establish and facilitate the first COVID-19 mass vaccine POD in Washington County. In addition to the City of Beaverton’s direct allocation of American Rescue Plan Act funding ($16.85M), she brought an additional $5.1M to support projects in Beaverton. Mayor Beaty was instrumental in establishing a year-round shelter with a health clinic and behavioral health resources to serve those experiencing homelessness.

She is the youngest-ever elected official and the first woman Mayor in Beaverton’s history. Mayor Beaty is married, and her husband Ian is a Major with the U.S. Army and a full-time officer in the Oregon Army National Guard. Mayor Beaty has an undergraduate degree in Political Science from Oregon State University and a graduate degree in Management and Organizational Leadership from Warner Pacific University.

The Women Mayors Network is a national network of women-identified mayors, focused on helping them succeed amidst the challenges that sexism creates for women in leadership roles.

Founded by the Mayors Innovation Project and Equity Agenda, this vibrant network continues to grow, and we invite woman-identified mayors to join us! Contact knspear@mayorsinnovation.org to learn more or sign up for our mailing list.

For everyone else, be sure to click the ‘Sign Up’ button above to get all Mayors Innovation Project news sent to your inbox.