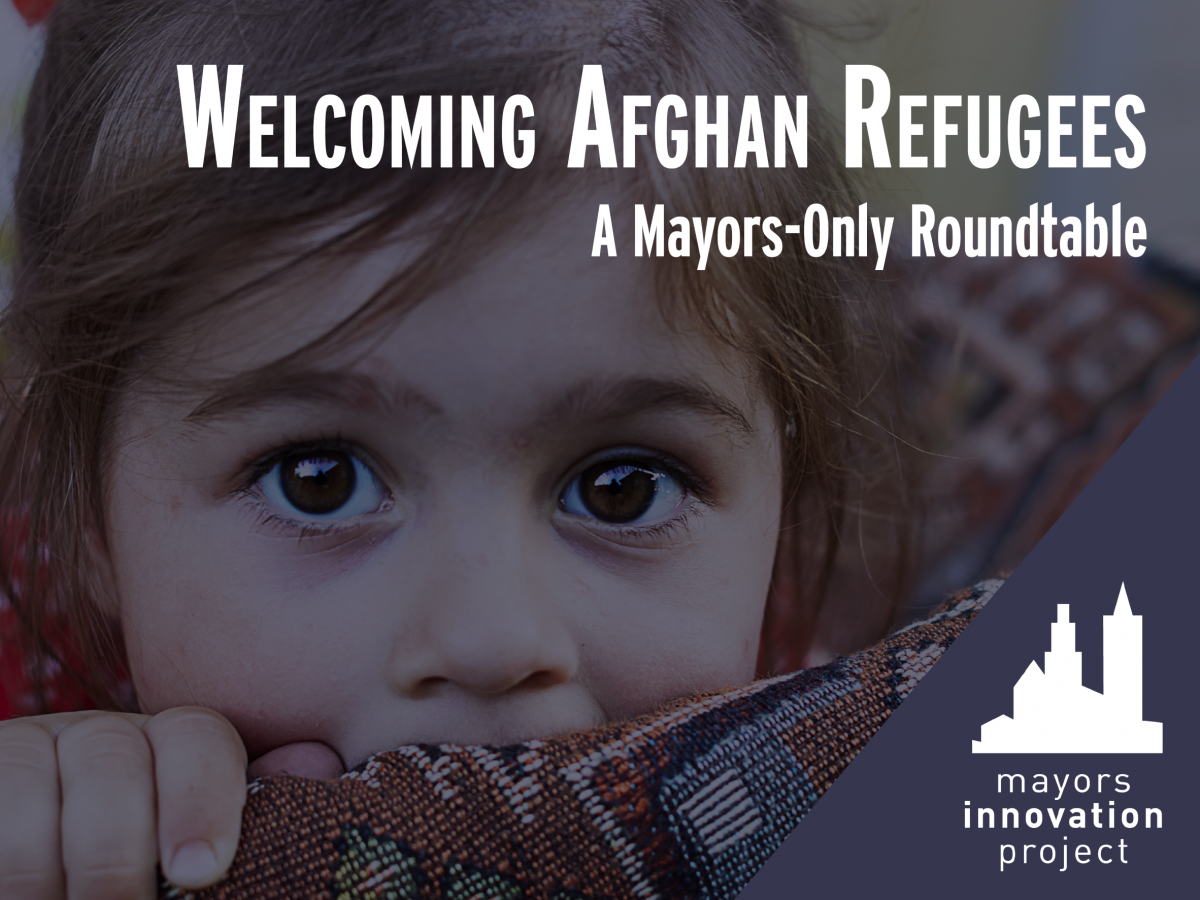 We all watched the upsetting footage out of Afghanistan in August as refugees fled the country.

Since then there has been an outpouring of support from the American public to help, but more needs to be done to support recently-arrived Afghans and other refugees to ensure they can thrive and contribute in their new communities. What can mayors do right now to support refugees, and how should they lead in the coming months? Join us to learn more.

We invite mayors to join us for this interactive and informal roundtable, led by your peers.

Joining us to kick off the discussion: 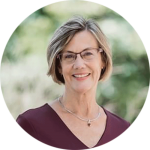 Kim Norton became the first woman Mayor of Rochester, Minnesota in 2018 and took office on January 1, 2019. Most recently Kim won a Bush Fellowship which allowed her to complete a master’s degree at the University of Minnesota’s Humphrey School of Public affairs focused on leadership and energy policy. Prior to her fellowship, Kim served in the Minnesota House of Representatives, representing District 25B, consisting mostly of the northern portion of the city of Rochester in Olmsted County in the southeastern part of the state. Before serving on the state legislature, Kim served 8 years, including one as board chair of the Rochester Public School Board. 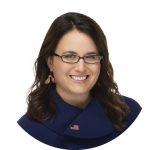 Katie Rosenberg was elected Wausau’s 46th mayor on April 7, 2020. Katie earned her Associate’s Degree in Liberal Arts from the University of Wisconsin – Marathon County, her Bachelor’s Degree in Philosophy from the University of Wisconsin – Stevens Point, and her Master’s Degree in Strategic Communications from the George Washington University. Before being elected Mayor, she served on the Marathon County Board in 2016 and was re-elected in 2018, representing District 1 on Wausau’s Southeast Side.  She served on the Health and Human Services Committee, as Vice Chair of the Mount View Care Center Committee, and also spent time on the Diversity Affairs Commission, the Transportation Coordinating Committee, and the Library Board.

Also joining us to provide updates on the still unfolding crisis: 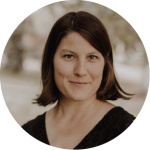 Kristen Aster has been with the International Rescue Committee (IRC) since February 2016. She is currently the Resettlement, Asylum, and Integration (RAI) headquarters Director for Client and Community Engagement, supporting more than 26 IRC offices across the United States and Europe as they strengthen relationships with their local communities, develop civil society partners, and strengthen the influence clients have in IRC operations and their local communities. 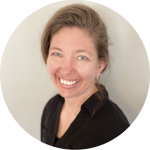 Molly Hilligoss serves as a Network Director at Welcoming America where she oversees the overarching strategy to maintain, and grow, a membership network of municipalities and nonprofit organizations in the U.S.  In this position, she is responsible for leading the network team, as well as the development, and implementation of a wide array of programs and Initiatives focused on community-wide immigrant integration strategy and the cultivation of a culture where everyone belongs.

By request from our network, this event is only open to mayors. However, we will provide all registered mayors with a toolkit of resources and key takeaways to share afterward with city staff.