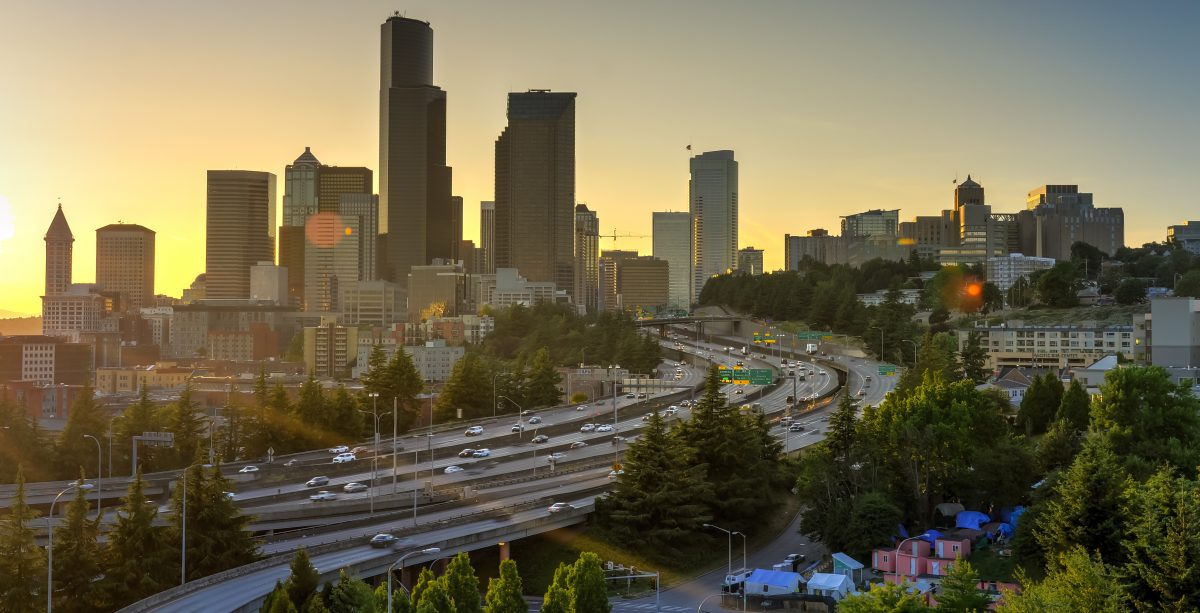 This guest blog post is from Ralph Garboushian at CapitalEdge.

However, celebration quickly turned to nervous anticipation as local leaders awaited guidance from the Treasury Department. Although at its root a good problem, City Council meetings throughout the nation featured difficult conversations about how to put this once-in-a-generation federal assistance to the best possible use.

How can mayors—eager to make transformational investments in their community—tend to their CFOs and staff focused on budgetary stability and ensure that the city does not run afoul of the law or guidance?

After weeks of nervous anticipation in city halls, the Treasury Department last month issued an interim final rule, other guidance documents, and allocations for the Coronavirus State and Local Fiscal Relief Fund.

Although the interim final rule provides detail on eligible uses, it has perhaps raised as many questions as it answered and fueled debate about how best to use the funds while staying within the rule’s (and the underlying statute’s) parameters. However, before digging in, local decision makers should read the statutory language on eligible uses (outlined in this summary of the statute and the interim final rule.)

Within city halls, discussion has remained focused on which of the many eligible uses are best for their specific community, with local officials facing intense pressure to make sure their cities are good stewards of these funds in both the eyes of their residents and the looming eyes of the Treasury Department’s Special Inspector General for Pandemic Recovery.

Oxnard, CA has become the first city in the nation to use funds to provide hazard pay bonuses to groceryand pharmacy workers who worked through the pandemic.

Seattle, WA is planning direct cash assistance to individuals, including immigrants and refugees, and to make significant investments in internship and apprenticeship programs along with building and acquiring permanent affordable housing. 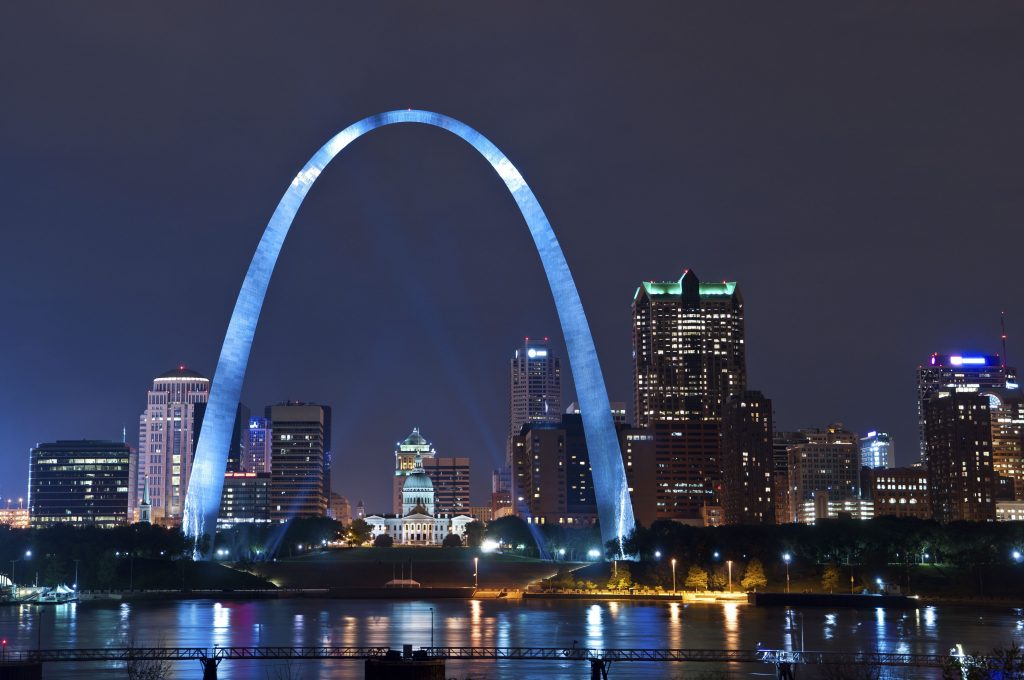 Mayor Tishuara Jones has announced that, after gathering input from citizens and the mayor’s stimulus advisory board, St. Louis, MO will focus its spending on public health infrastructure, housing and cash assistance, and public safety investments aimed to close racial and socioeconomic disparities.

Elected officials in many cities that emerged from the pandemic in relatively strong fiscal condition are looking to use their funds to make transformational investments to address long-standing challenges such as homelessness, make a once in a generation investment in broadband to erase the digital divide in their community, or to accelerate perennially-delayed capital investment programs, with a focus on aging water, sewer, and stormwater infrastructure.

Less fortunate cities, which, in many cases, entered the pandemic having barely recovered from the Great Recession, do not have that luxury and will likely have no choice but to use their allocation to fill large holes in their budgets. Cities in the second category will be the most impacted by the interim final guidance’s prohibition on replenishing rainy day funds or servicing short-term debt.

The interim final rule prohibits local governments from using funds to make “extraordinary” contributions to pension funds. (In response to concerns raised by cities throughout the nation, especially budget staff concerned about a record keeping nightmare, the interim rule allows payments into a pension fund as part of regular employee compensation provided with Coronavirus State and Local Relief Fund allocations.)

However, the interim final rule expands on that and bars recipients from using funds to pay for:

Local elected officials have expressed the most ire with the third and fourth items on the above list, arguing that, absent the pandemic, their cities would not have dipped into rainy day or reserve funds or issued short-term debt. They have also expressed exasperation with Treasury officials for adding prohibitions that Congress considered but left out of the final bill.

All of that said, the interim final rule is interim.

Treasury is accepting general comments and is also asking for responses to 38 specific questions.

Local officials concerned about the interim final rule’s prohibition on using funds to replenish reserve or rainy-day funds and to service debt should particularly focus on question 17. In addition, questions 13 through 16 focus on the thorny issue of how to calculate revenue loss.