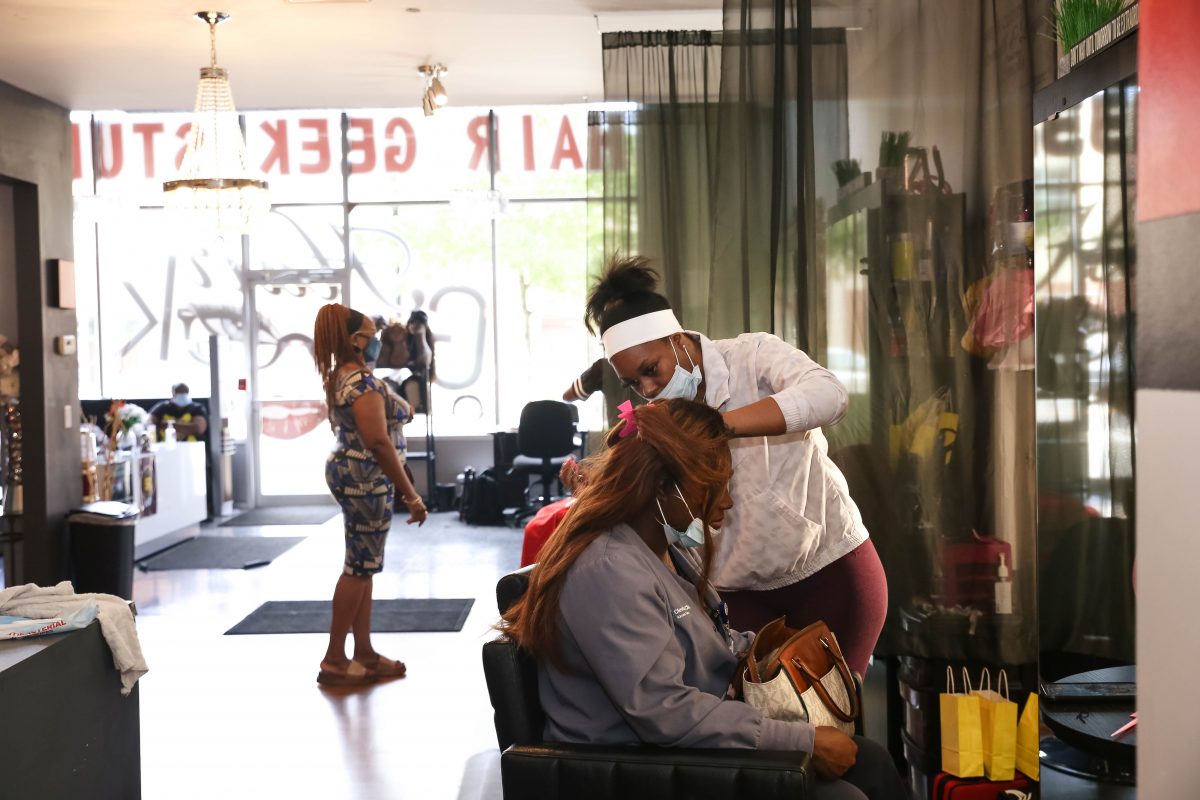 This is a sponsored post from Colu, written by  Micahel Mazur & Elad Erdan.

The spending deadline is set for December 31st, 2024, enabling mayors to create strategic, innovative, and long-term plans to utilize the funds in order to maximize the local economic impact and create a sense of civic pride.

Here’s what mayors must know about the ARP:

The amount of money local governments will receive is much greater from the ARP. The CARES Act provided $150 billion in state and local government support, whereas the ARP provides $360 billion, of which $65.1 billion is dedicated solely for non-county municipalities.

Out of the $360 billion state governments receive $130.2 billion are from the “Coronavirus Local Fiscal Recovery Fund”, from which $45.57 billion will go to non-county municipalities with a population equal to or above 50,000. Those with a population under 50,000 will receive $19.53 billion. Aid to each municipality is calculated based on a formula including population, growth, poverty, and housing overcrowding. Here’s a city-by-city comparison.

Local governments at the forefront of the decision-making process

Unlike the CARES Act, in which most cities were subjected to further review from their respective county and state governments, the ARP allows cities to receive direct funding from the federal government. This bypass of state governments ensures that cities, regardless of population size, are making the best decisions at a local level. The distribution of these funds will be made in two waves of equal amounts – the first no later than 60 days after enactment, the second wave no earlier than 12 months after the first.

Covid-19 has taken a notable toll on local businesses — particularly those in low-income communities, and those owned by minorities. The ARP funds can be used as a response to the effects of the pandemic and resulting economic distress in the following ways:

Since the funds can be spent over several years, the ARP provides an unprecedented opportunity to invest in long-term, equitable economic growth. This fact needs to encourage city leaders to be forward-looking with their solutions.

Mayor Marty Walsh of Boston and Mayor Daniel Horrigan of Akron already have proven that federal funds can be utilized for economic recovery projects that not only maximize the economic impact of ‘shop local’ initiatives over the short-term, but also generate a long-lasting social and economic impact.

Ultimately, the American Rescue Plan is more than just a rescue plan. The ARP is a chance to reevaluate local spending approaches and strategies to meet new post-pandemic norms and boost local communities as well as create a newfound sense of civic pride.

Colu welcomes opportunities to talk with public leaders about how the ARP can facilitate small business recovery. To learn more, register for this webinar on Friday, March 26 or reach out HERE to schedule a private consultation.