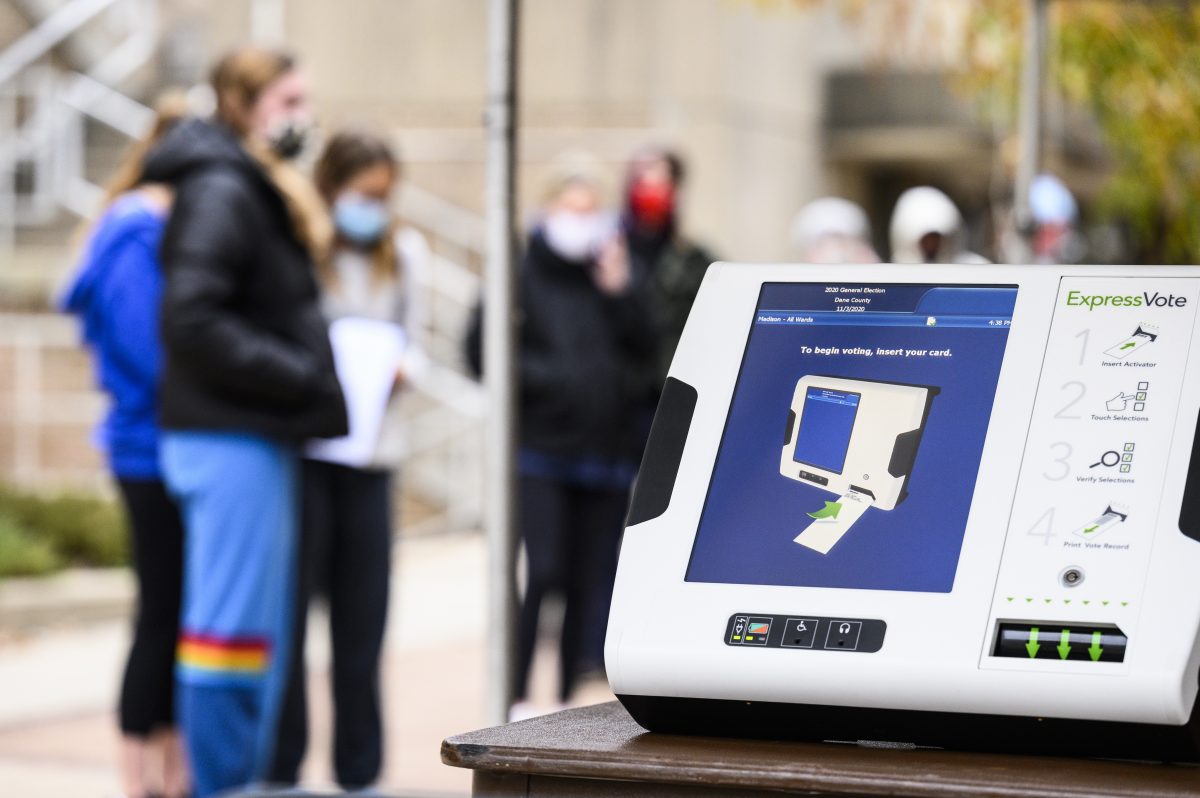 This guest blog post is from Matt Prewitt and Leon Erichsen at RadicalxChange.

Cities prosper because they are networks. Physical proximity leads to rich collaboration, cooperation, and exchange. These shared activities have positive spillover effects, enhancing the quality and value of everything around them. This virtuous cycle has powered urbanization for more than a century.

However, the network effects that drive cities bring unique challenges:

RadicalxChange Foundation has spent the last two years developing and refining mechanism design ideas that mitigate these urban governance challenges. With our many partners in civil society and academia, we are eager to work with forward-looking municipal leaders ready to pilot the next generation of local democracy.

Here are a few of our ideas.

Quadratic Voting (QV) is a voting method that uncovers the exact intensity of people’s beliefs, enabling them to signal how much they want or don’t want something. QV allows people to signal the intensity of their preferences, without allowing the loudest voices to dominate, and overcomes common “tyranny of the majority” problems.  Properly applied, it could revolutionize citizen feedback and lead to more agile urban democracies.

In QV-based decision-making, voters receive a budget of “voice credits,” which they allocate to issues on the democratic agenda to signal their convictions’ intensity. The voice credits convert to votes by way of a quadratic formula per agenda item. Putting one voice credit on an issue converts to 1 vote, nine credits to 3, et cetera.

Cities could start by adopting QV to optimize decision-making across different civic landscape stakeholders or collect resident feedback on defined problems. For instance, we have seen it work in the first official QV application for a United States government in Colorado State House of Representatives, or more recently for inter-agency decision-making in Colorado.

Try it out with this web tool or this spreadsheet template.

Protecting the Public’s Interests in Infrastructure

Often, valuable public assets end up controlled by private interests that don’t put them to their best use.  For example, think of taxi licenses in the hands of corrupt investors, sidewalks littered with broken scooters from micro-mobility companies, or downtown areas spoiled by automobile congestion.

To better balance the interests in such dilemmas, we propose Partial Common Ownership (sometimes known as COST and SALSA). This is an elegant system that distributes rents from public assets while also putting them to their most efficient uses.

It could be used for any number of problems, but one illustrative example is stalls in farmers’ markets. The vendors would bid on the values of preferred booth locations, like an auction. The highest bidders then pay license fees to the city based on their winning bids. The municipality then recycles the fees into the very system that generated them — for example, by providing amenities to shoppers, or services to the needy.

Common Partial Ownership ensures that the public is truly maximizing its gains from public concessions. Beyond temporary vending opportunities, this system could vastly improve the management of:

This process works smoothly in practice—for example, in Downtown Stimulus for economic relief of local businesses in Boulder, Colorado. Polco has also built tools for United States city halls to implement QF. Check out the QF calculator on the web to play around and learn more about the mechanism.

Bring RadicalxChange to Your City