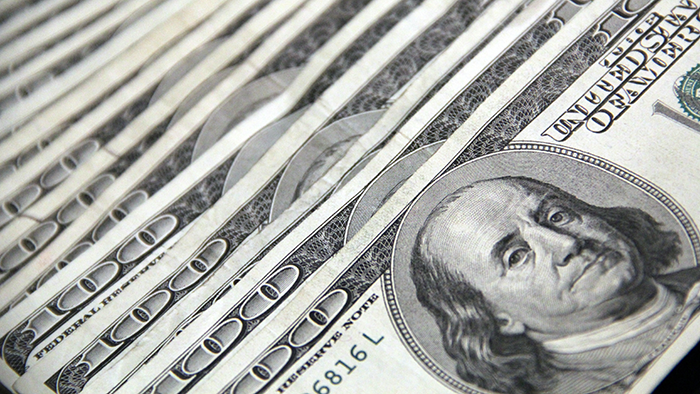 This guest blog post is from Jeremy Mohler of In the Public Interest.

“Desperate government is our best customer,” said the chairman of a financial firm specializing in infrastructure privatization during the Great Recession. “There will be a lot of desperate governments out there.”

Desperation leads to reckless behavior—and that’s just what happened after 2008.

States and localities turned to privatization strategies pitched by corporations and private investors, outsourcing services and selling off assets. Chicago leased out its downtown parking meters for nearly $1 billion under value. Arizona sold its legislative and court buildings only to rent them back.

Privatization rarely saves public dollars. Not only that, it hurts the local economy by lowering wages and benefits for workers. It also can limit flexible policymaking. Chicago’s long-term parking meter “public-private partnership” gives away the city’s rights to manage traffic and land use near the meters until 2083.

So, here’s what cities should do instead.

Comprehensive municipal data around spending trends is lacking. But a 2012 Center for American Progress study found that states that had cut public spending after 2008 fared worse economically than those that had spent more.

Draw on those rainy-day funds. Invest more of your capital budget on crucial infrastructure projects. Beef up procurement from local businesses. Now is the time for bold leaders to find innovative ways for cities—and the entire regions they support—to thrive amidst chaos.

Raise revenue from those who can afford to pay

Increasing public spending may sound idealistic during a global pandemic. But the public knows the truth: The problem isn’t a lack of money, it’s a lack of political will.

Start with low-hanging fruit. Cancel economic development tax breaks—they don’t work. Focus on the large e-commerce corporations, like Walmart, Best Buy, and Amazon. Online retailers don’t need subsidies, as the pandemic has been a gold rush for their business.

Beyond that, cities should increase taxes on households, businesses, and sectors of the economy doing well during the crisis. Options include raising rates on upper-income brackets, corporate payroll taxes, and many others.

One easy—and affordable—way to do that is insourcing privatized services.

Such “re-municipalization” often leads to cost savings. In 2015, New York City began ending IT service contracts and bringing the work back in-house. By 2018, this was saving the city over $9.3 million annually. Two years ago, Fort Wayne, Indiana, took over the management of its snowplow trucks, police cars, and other vehicles to improve reliability and save an expected $350,000 a year.