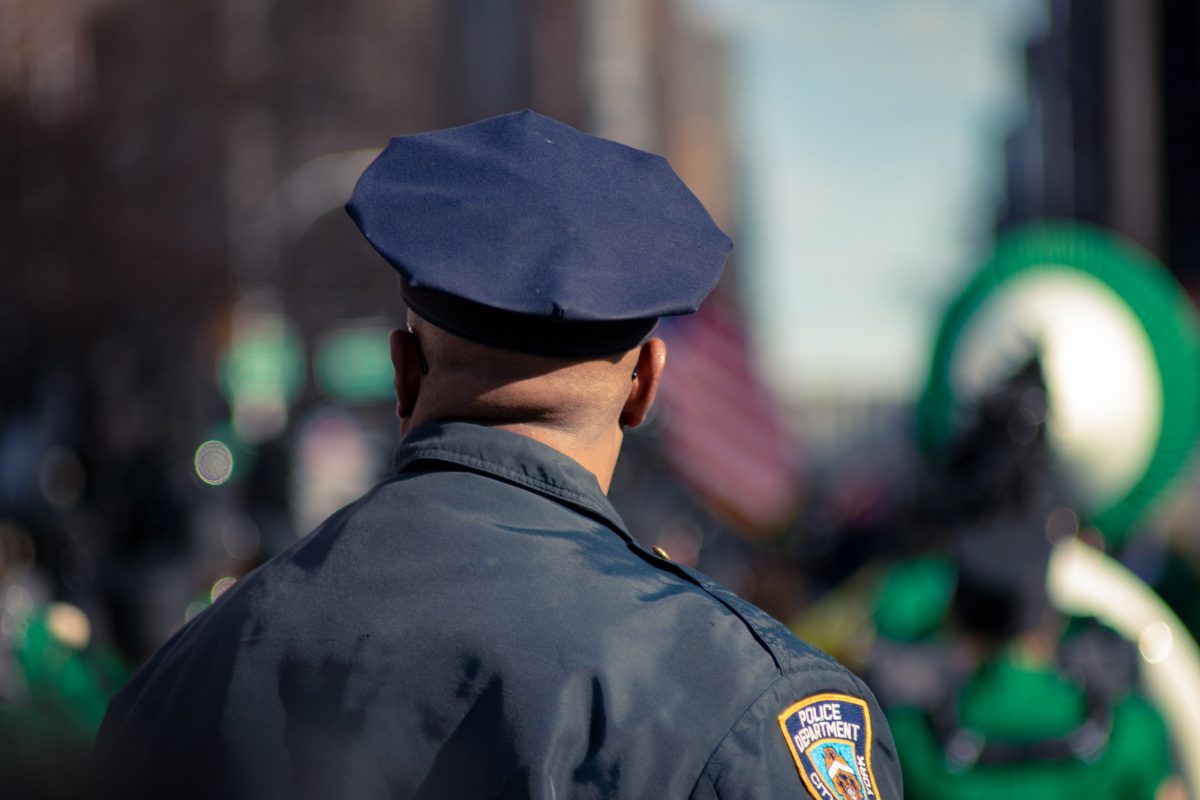 Over the last week, many mayors and police departments have strongly and publicly condemned the actions by the police involved in George Floyd’s death and the violence and aggression shown towards people of color. What else can city leaders do to advance needed racial justice reforms in policing, in light of the momentum generated by the protests? Several proposed frameworks can guide immediate action, including President Obama’s Commit to Action, NAACP’s criminal justice demands, and 8 to Abolition. A nationwide conversation about efforts to defund the police is now underway: here’s what it really means and why city leaders should pay attention.

Public commitments demonstrate leadership priorities, but making immediate policy change will shift the conversation to action. Below are recent actions taken by local elected officials and agencies to reform policing practices. While not an exhaustive list, we aim to provide mayors with guidance on the policy levers that support systems change and ultimately end police brutality and structural racism in criminal justice. We look forward to sharing other examples of leadership within our network soon (stay tuned), and we welcome additional resources and solutions that we can amplify.

Cities like Minneapolis, Washington, DC and Houston have banned or are in the process of banning the controversial practice of neck restraints.

Mayor Melvin Carter, along with input from a wide array of community stakeholders, has updated the City’s use of force policies. The policies address a number of concerns but, notably, will help the police department distinguish between passive and aggressive resistance, more clearly define an officer’s duty to intervene, and increases the instances when medics must be called to a scene.

Burlington, VT leaders drafted new use of force policies that include the recommendations made by their Special Committee to Review Policing Policies as well as all eight of the #8CantWait reforms. The new policy incorporates clear requirements for de-escalation, duty to intervene, verbal warnings, and reporting all uses of force.

Mayor Stoney accepted an invitation to join marchers and embraced activists’ demands, including tapping mental health professionals as the first responders for people in mental health crises, not police. He also is establishing an independent civilian review board to oversee Richmond police.